Food sustainability is a huge, complex and often emotive topic, and one that many event organisers are grappling with as consumer awareness and expectations quickly evolve. Over recent years, the environmental impact of food has been regularly hitting the headlines, with the livestock industry, particularly cows, in the spotlight. More than 20 per cent of global Green House Gas (GHG) emissions derive from “agriculture, forestry and other land use” – more than transport or industry, and 26 per cent of the earth’s surface is used for livestock alone.

We don’t yet have systems in place to include food in our carbon footprinting of events in the UK, but recent research suggests that removing meat and fish from a greenfield camping festival’s menu could reduce the total amount of GHG emissions by 25-33 per cent.

In 2016 Shambala festival shocked the UK event industry by taking meat and fish completely off the menu. It was a move designed to provoke debate about how our diets shape the world around us. There was much debate about how risky this might be in terms of negative feedback or sales, but despite 72 per cent of the audience identifying as regular meat and/or fish eaters, after a year of the change, three quarters of the audience voted for the festival to remain meat-free.

Extra effort was made to provide high-quality food at the event alongside a high-profile awareness campaign providing facts and promoting conversation about impacts and choices. Fifty per cent of meat eaters stated they had “drastically changed their diet” as a result of their culinary experiences at the festival.

Therefore, the next natural step for Shambala was to reduce dairy products, which it has done by choosing to use non-dairy based food concessions and reducing dairy in crew catering. The festival’s key food initiative for 2019 is “Gone Off Milk”, so for the first time, all hot drinks purchased on site will be free of cow’s milk. Instead, traders will offer a range of dairy-free, plant-based alternatives.

The issue with milk

Cow’s milk uses by far the highest amount of water, even compared to almond milk – with each litre of milk using 1,020 litres of water. Furthermore, with 26 per cent of the earth’s terrestrial surface used for livestock, livestock grazing is associated with highly destructive issues such as deforestation, water pollution and land degradation. But that’s not all, in terms of transport, milk is easiest to source locally. However, the carbon and other GHG emissions saved from local distribution are vastly outweighed by the transportation of food for the dairy industry.

Dairy milk alternatives – or rather “mylks” or “Mi*k” (EU law prevents dairy alternatives from using the word milk if it isn’t produced by a lactating mammal) – are gaining hugely in popularity. And every non-dairy option has its pros and cons, so which are better or worse environmental choices and why? Like any new topic, it can be tricky to know where to find reliable information. The information provided here is based on Shambala’s Milk Report (2019), researched by its team and based on a mixture of evidenced research and Ethical Consumer ratings. It provides a quick summary of the impact of the most common milk-alternative options to help event organisers develop food policy, trader T&C’s and guidelines.

The sustainability of any plant-based milk is dependent on crop type, supply chain, travel miles and individual brand ethics. Surprisingly, food miles play a lesser role than most of us would expect, as with the exception of air-freighted goods, transport is generally a minor consideration in comparison to the impacts of growing and processing.

Almond milk – it is one of the most popular dairy alternatives, and arguably one of the most nutritious, but almond farming has a significant impact on the environment. California produces 80 – 90 per cent of the world’s almond supply. Water required for growing these almonds is sourced from aquifers hundreds of metres beneath the earth’s surface. Up to 25cm of subsidence a year has been recorded in some areas of California as a result of the drilling process.

Rice milk – this is a great alternative for those who suffer from nut and gluten allergies. However, rice is one of the largest agricultural sources of methane due to the amount produced globally. The warm, waterlogged soil required to grow rice acts a slow release source of methane. Due to the specific conditions needed to grow rice, it is susceptible to the increasing changes in weather conditions resulting from climate change. This would suggest it is a less reliable crop for milk production.

Hemp – hemp is one of the highest sources of plant-based protein and has a higher calcium content than dairy milk. Hemp is arguably one the more environmentally friendly crops to farm. It can be farmed in a variety of soil types and varying climatic conditions. However, most hemp sourced for milk in the UK comes from China and Canada, with only a small portion being sourced from the EU.

Coconut milk – not being farmed in Europe, coconuts contribute to a higher carbon output than alternative locally sourced crops. They have one of the smallest water footprints of all major crops grown worldwide.

Oat milk – oat milk has significantly risen in popularity over the last few years. As with most products, the environmental impact of farming, production and transportation differs from brand to brand. Alpro, owned by Danone, has been criticised for its investment in the dairy industry and animal testing. Oatly on the other hand, considers sustainability to be one of its core principles and continues to set energy, waste and carbon reduction targets.

Soya – soya farming has long been associated with deforestation. There are however, brands which only source their soya beans from within Europe. Despite its reputation for being one of the largest cash crops on the planet, only six per cent of global soya produced is consumed by humans while the rest is grown for animal feed. Soya milk is most nutritiously similar to milk, containing the most protein out of any of the non-dairy milks, and it requires 72 per cent less water during production than diary milk.

And the winners are… In a nutshell, oat, coconut, soy (European grown) and hemp are the best environmental options, and rice and almond milk should be avoided. Using a non-dairy alternative by rule of thumb will reduce environmental impact by half. When developing a policy for an event also remember allergens, so alternatives in addition to oat milk – which contains gluten – should be provided.

Almost all non-diary milks rely on Tetra-pak packaging. This packaging scores well in life cycle analysis studies compared to other single use packaging, with the energy usage for materials production lower than plastics. However, due to the paperboard with aluminium polyethylene contained in Tetra-Pak, recycling them requires more energy compared with recycling many plastics. On the plus side, the travel emissions are generally lower due to the efficiency of using a square shape. It is claimed that Tetra-Pak is readily recycled nation-wide, but I have not found a reliable source of information showing which local authorities and facilities recycle them. As the majority of dairy milk is also supplied in disposable packaging, it makes little difference.

Food is literally shaping the world around us and it is crucial to creating a viable future in terms of climate and our natural capital. Research suggests there may only be 100 harvests left with current practices. Simple steps can dramatically reduce our food impacts – reducing meat and dairy are two of the most impactful steps we can take, and we can source in many more responsible ways. The experience of Shambala shows that this can actually improve the audience experience on the journey toward lower impacts.

For more in-depth information and guidance on the topic of food sustainability at events, check out The Good Food for Festivals Guide published by Sustain, or contact Nationwide Caterers Association (NCASS). For specific guidance on brands, check out Ethical Consumer. 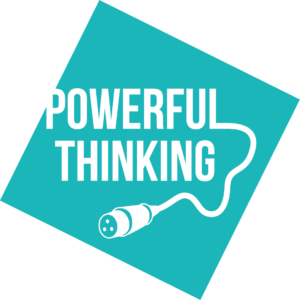 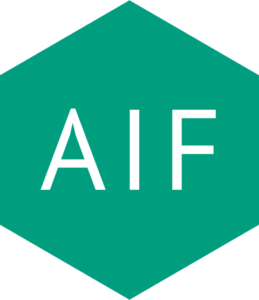 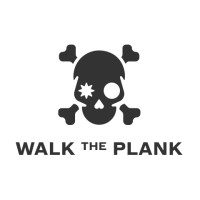 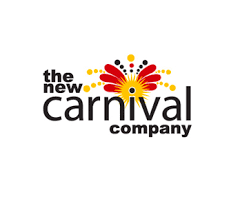 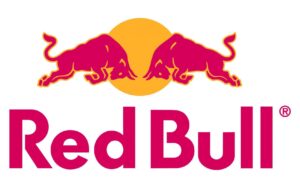 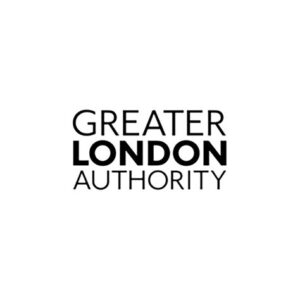 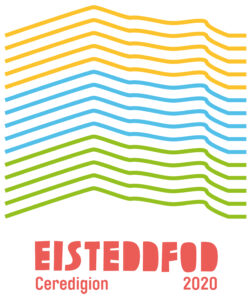 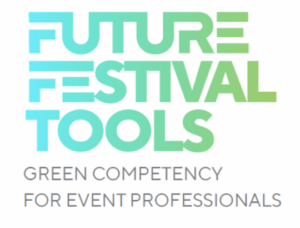 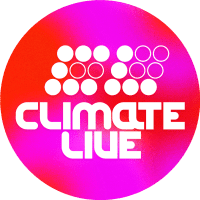